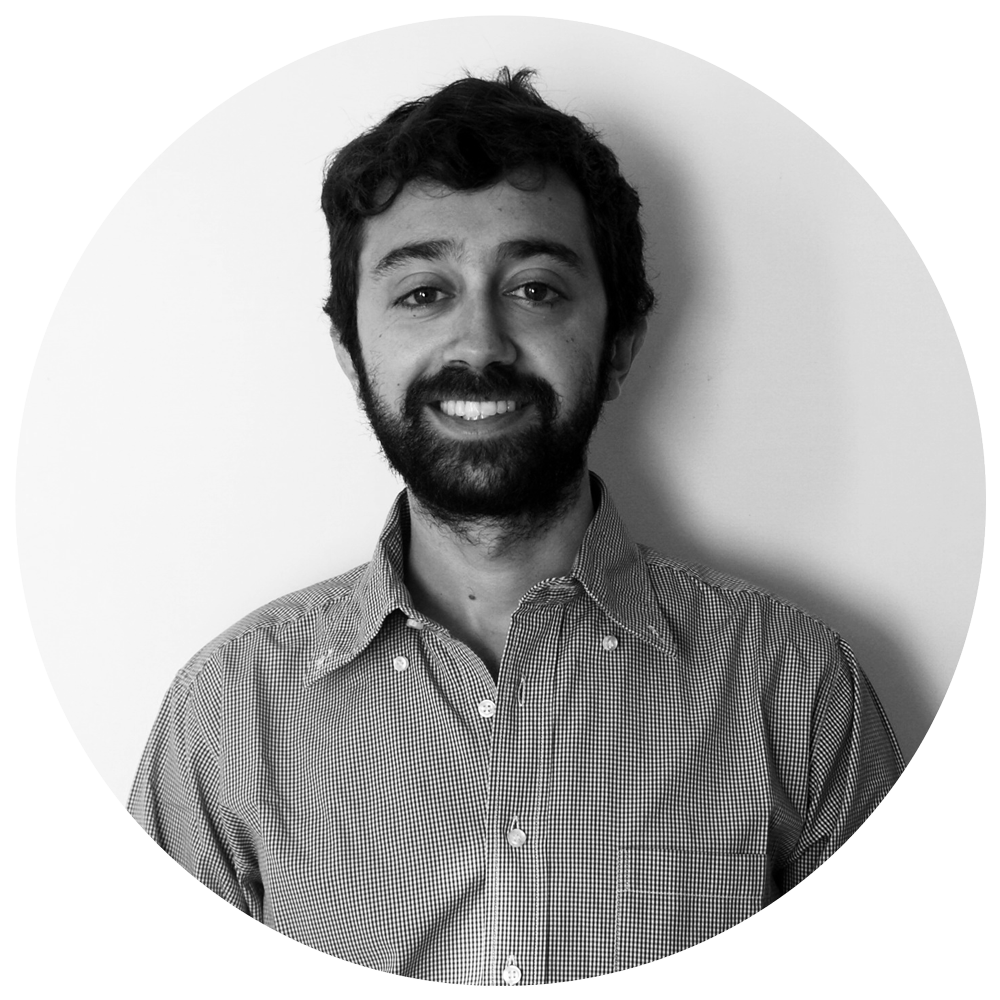 I am a tenure-track researcher at ZEW – Leibniz Centre for European Economic Research, where I lead the junior research group “Economics of Public Procurement.” I am also a junior member of the Mannheim Centre for Competition and Innovation (MaCCI) and an affiliate member of the CESifo Research Network. Previously, I worked as a post-doctoral researcher at the University of Rome Tor Vergata (Italy) from 2017 to 2018, where I obtained my doctoral degree in June 2017. Prior to that, in 2013, I earned a master’s degree from the Toulouse School of Economics.

NEWS: My press statement on the 100B euros of spending planned by the German Armed Forces.